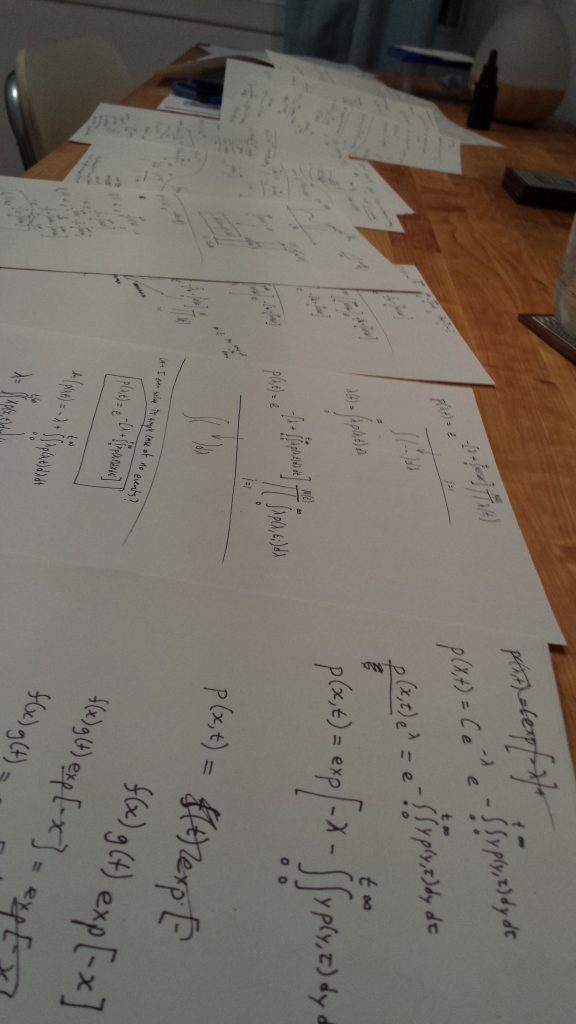 3 thoughts on “A Lesson from Quantum Mechanics on Constraints & Creativity”